Forge your ideas into business

Let us build effective cross-platform software for you

We are ready to get you advices about possibilities on IT market and about technologies you could use to create your project. Choose right approach and create project specification with us.

Create high quality desktop applications using Scythe Studio team. Just let us know about your requirements or let us help you specifying them.

We expertise in cross-platform development, so we are ready to bring your mobile project to live on the most popular smartphone platforms.

Do you already have software product which need to be maintained? Maybe you have bugs to fix? We would like to polish your product. 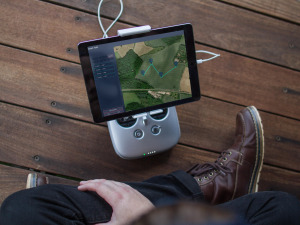 Even in the case of specialistic software, a comfortable and responsive UI increases the efficiency of usage. This also applies to Ozarkfalls - new software project which was planned to provide dedicated solution for controlling and planing military robots fieldwork.

Buddy In Tour is a project of mobile application targeted for smartphones based on iOS and Android. Application is designed for professional truckers and it provides many helpful features for them. The project’s goal was to simplify truckers' lives and to make processes like fuel usage or finances calculation automated. Buddy In Tour is an effect of Scythe Studio’s initiative in order to support workers in the transport industry as it is key to global trade. 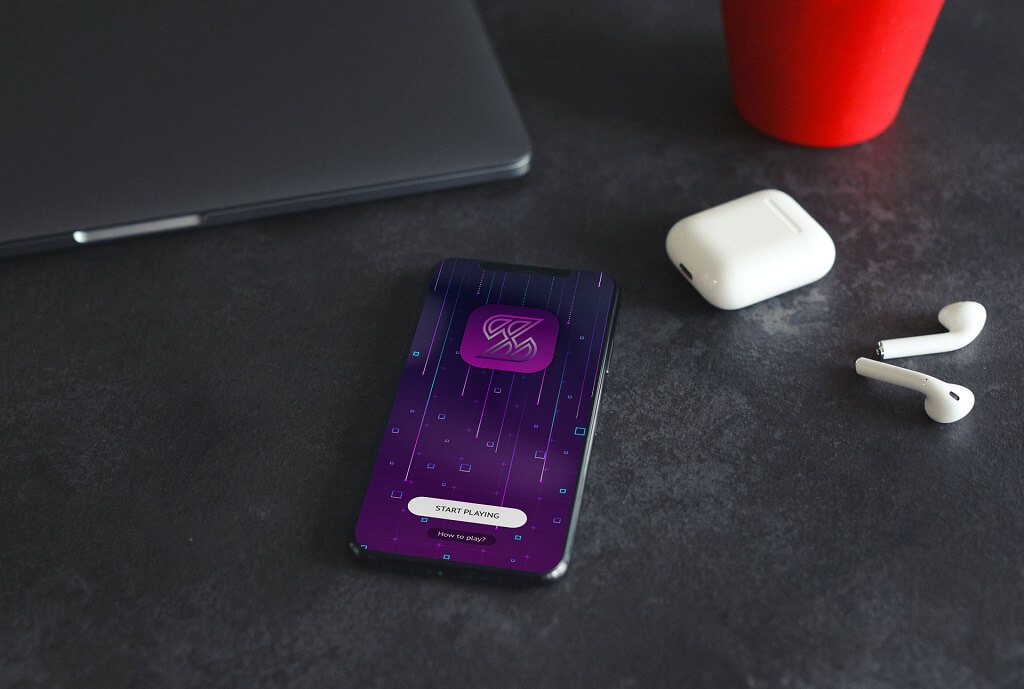 "Don't Touch The Green" is a dynamic arcade game, testing the player's perception and reflexes in an unusual way. The player's goal is to match the colours with their proper names without touching any green elements. However, there is one catch - the font colour of the text and its background, does not match its name!  In the game there is a dynamic level of difficulty, which, among other things, reduces the intervals in the appearance of colors and increases the maximum number of elements on the screen, making the challenge all the more intense as the time passes by. Over time, the gameplay is also supplemented by new elements that the player must pay attention to - emojis.

We focus on being experts in what we do. Here you'll find some of technologies in which we specialize.

Feel free to reach us. Scythe Studio team will write back immediately.